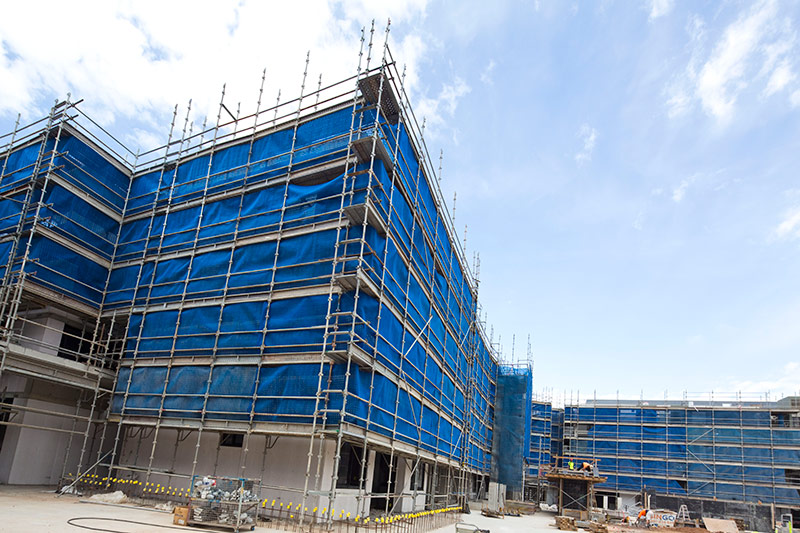 Acrow Formwork & Scaffolding continues to lead the way with innovative and cost effective formwork and scaffolding solutions to the building and construction industry. The Oceanvale Warriewood development in Sydney is just one example of Acrow leading the way by being awarded the contract for stage 1 and subsequently stage 2 for the supply of scaffolding to the perimeter of the buildings on the Oceanvale development.

The contract awarded to Acrow included the supply of labour for the erection and dismantling of the scaffold and was coordinated by Acrow’s in house Site Manager and Project Manager. As part of its value proposition Acrow also provided a full set of engineering drawings and plans to the customer that provided the detail and scope for the proposed scaffolding project. At its peak approximately 300 tonnes of modular scaffolding was utilised on the two buildings.

Meriton, the developer of Oceanvale Warriewood, is just one of the valued clients which Acrow has formed a long-standing relationship with.

Acrow features an impressive portfolio of projects including, but not limited to, the redevelopment of the MCG, Kogan Creek Power Station, the Brisbane Airport Link Project, the Urban Superway Northern Connector, Adelaide, the Royal Children’s Hospital, Perth and AAMI Park, Melbourne. 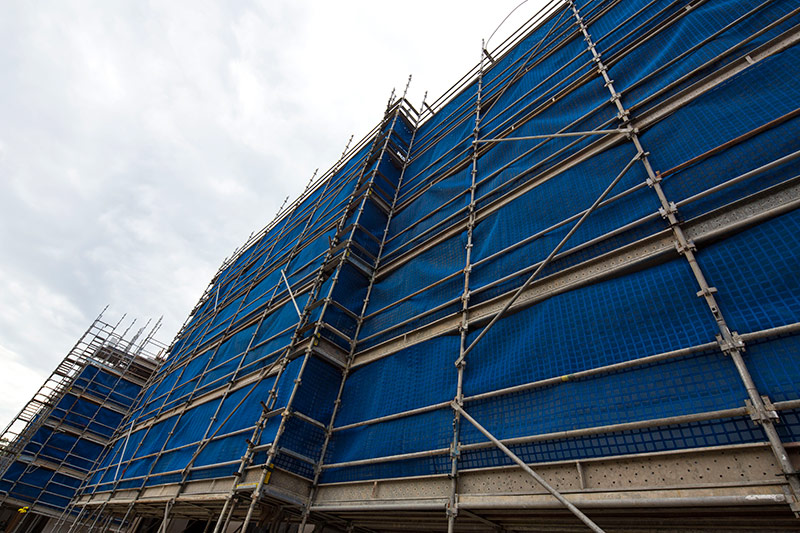 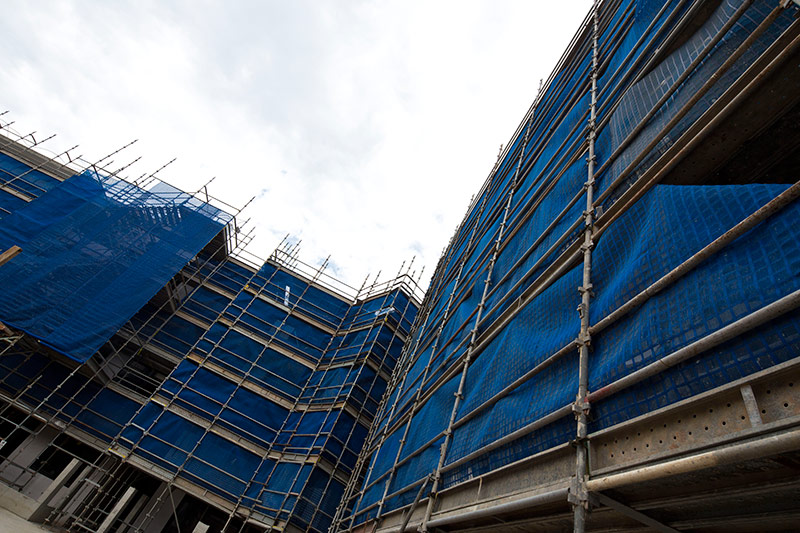 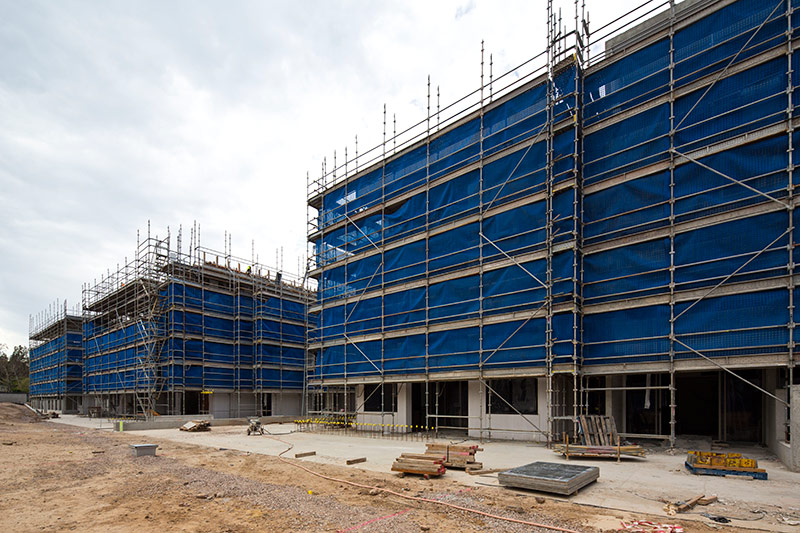 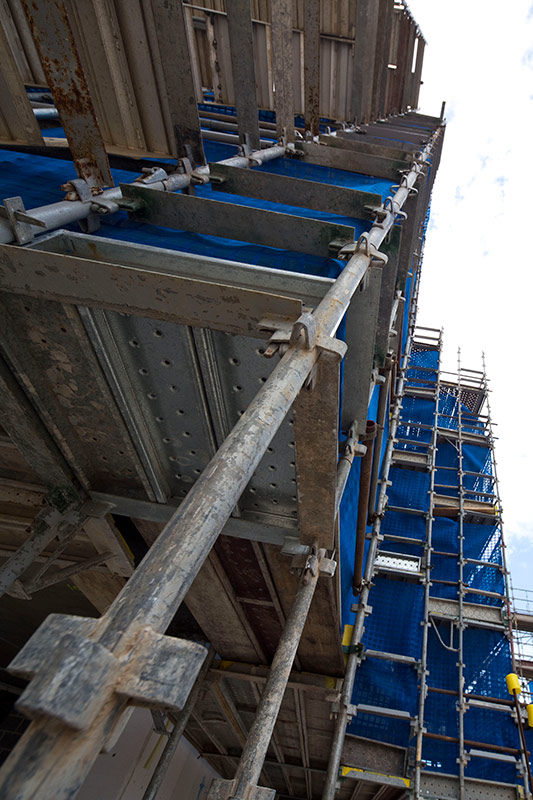